• My grandma is the greatest Afro Beat singer of all time, says Christina

Christiana Chizaramekpeleamaka Igbokwe is the granddaughter of the musical icon and legend, Christy Essien Igbokwe, (the Lady of Songs).

Her captivating, high-energy vocals transports audiences into a bottomless barrel of musical ear candy, with her creativity, and traditional music-making.

Christiana is definitely gearing up to fill the shoes of the Lady of Songs and beyond.

The song Séun Réré sheds more light on the African conversation between mother and child, a mother who advises her Child to listen to her words, so that all will be well with him/her.

Séun Réré also gives an insight into how one-sided traditional African parenting is. It echoes the idea that when a child is good, the African culture showers praises on the father but if the child goes down a different path, the blame lies on the mother.

The song comes at a time when parents need this message the most, that our children are like mirrors, reflecting images of what happens around them, we must be good Role Models to them. 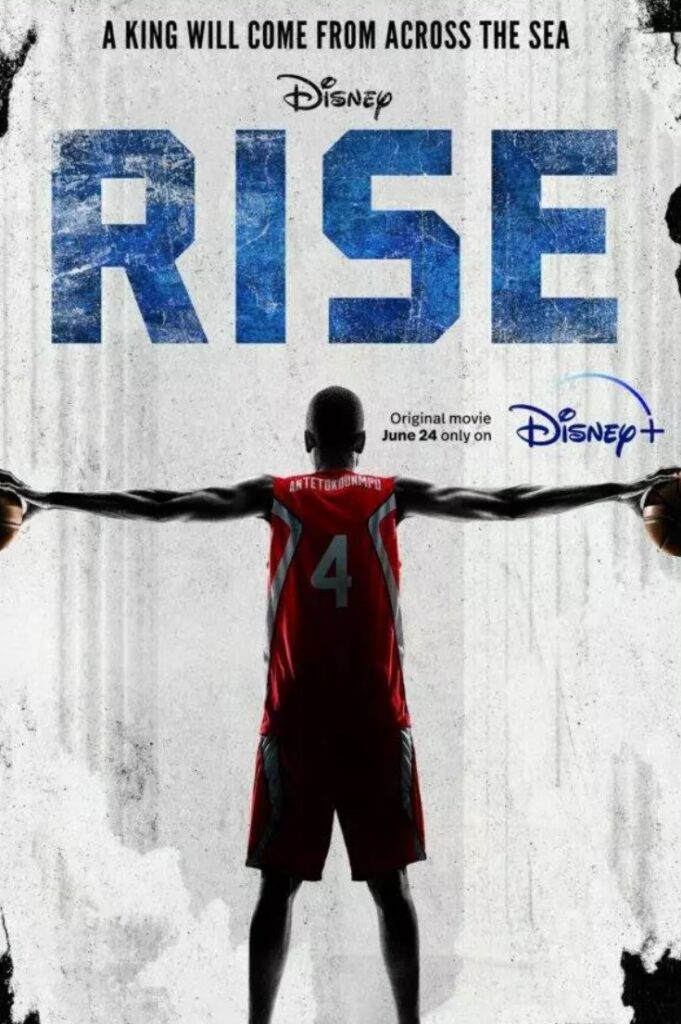 Séun Réré is also the official theme song to the Disney+ Movies Rise an American biographical sports-drama film directed by Akin Omotoso, from a script written by Arash Amel.

Based on the true story of three young Nigerian-Greek brothers, Giannis, Thanasis and Kostas Antetokounmpo, who emigrate to the United States and rise to fame and success within the National Basketball Association.

Antetokounmpo’s country of origin, in addition to his size, speed, strength, and ball-handling skills have earned him the nickname “Greek Freak.”

Rise was produced by Walt Disney Pictures and released as a Disney+ original film on June 24, 2022.

The hit song “Seun RERE” one of the greatest “Ode to Motherhood” was used in the film to show how a mother’s love and guidance were instrumental to her children’s success. When asked about the song, young Christiana jr says she is excited about the project, and that her grandmother is the greatest Afro Beats singer of all time because of the impactful messages her songs carry, messages that are still relevant across generations.

The very structure of the song itself is revolutionary, the classic horns with a blend of the African talking drums, the bounce on the beat and the powerful vocals breaks every language barrier, making this afrobeat tune an instant hit. Christiana Releases this song today 30th of June 2022, In loving memory of her grandma, exactly 11 years today Christy Essien Igbokwe passed away and a week after the movie Rise is released.

Get it on every digital platform. Seun Rere Link: https://fanlink.to/hyRt

Tfavored returns with ‘Running Back’ after two years

It’s been almost two years in the making, but finally out. Running Back is the latest single of Tfavored, a soulful rendition of the deep seated heart cry of a soul yearning to run back […]