European soccer’s governing body UEFA led a backlash against plans for a breakaway Super League on Monday, saying associated players and clubs could be banned from its competitions – including three of this season’s Champions League semi-finalists.

Addressing an emergency meeting the day after 12 of Europe’s top clubs announced the new league, UEFA president Aleksander Ceferin, according to Reuters, described the Super League plan as a “spit in the face” of all football lovers.

“As soon as possible they (the clubs) and the players have to be banned from all our competitions,” he added.

“The clubs must go, I expect that to happen on Friday. Then we have to find out how to finish (this season’s) Champions League tournament,” said Moller, who is the head of the Danish FA.

The renegade clubs – six from the English Premier League plus three each from Spain and Italy – will be guaranteed places in the new competition in contrast to the Champions League, which requires teams to qualify via their domestic leagues.

U.S. investment bank JP Morgan (JPM.N) is financing the new league, providing a 3.5 billion euro ($4.2 billion) grant to the founding clubs to spend on infrastructure and recovery from the impact of the COVID-19 pandemic.

Britain will do everything possible to block the league and is examining options to penalise the six English teams that have signed up, sports minister Oliver Dowden said on Monday.

Prime Minister Boris Johnson was quick to object to the plans on Sunday, and Dowden said the government would seek to block the project if football authorities could not.

“If they can’t act, we will,” he told parliament. “We will put everything on the table to prevent this from happening.”

UEFA chief Ceferin said the Super League went against the core of the European football pyramid in which all clubs can dream of playing in the Champions League.

“As previously announced by (soccer’s world governing body) FIFA and the six (continental) federations, the players… in teams that might play in the closed league will be banned from playing in the World Cup and Euros.

“We’re still assessing with our legal team but we will take all the sanctions that we can.”

FIFA had warned in January that any breakaway league would not be recognised by them and that players taking part could be banned from the World Cup. 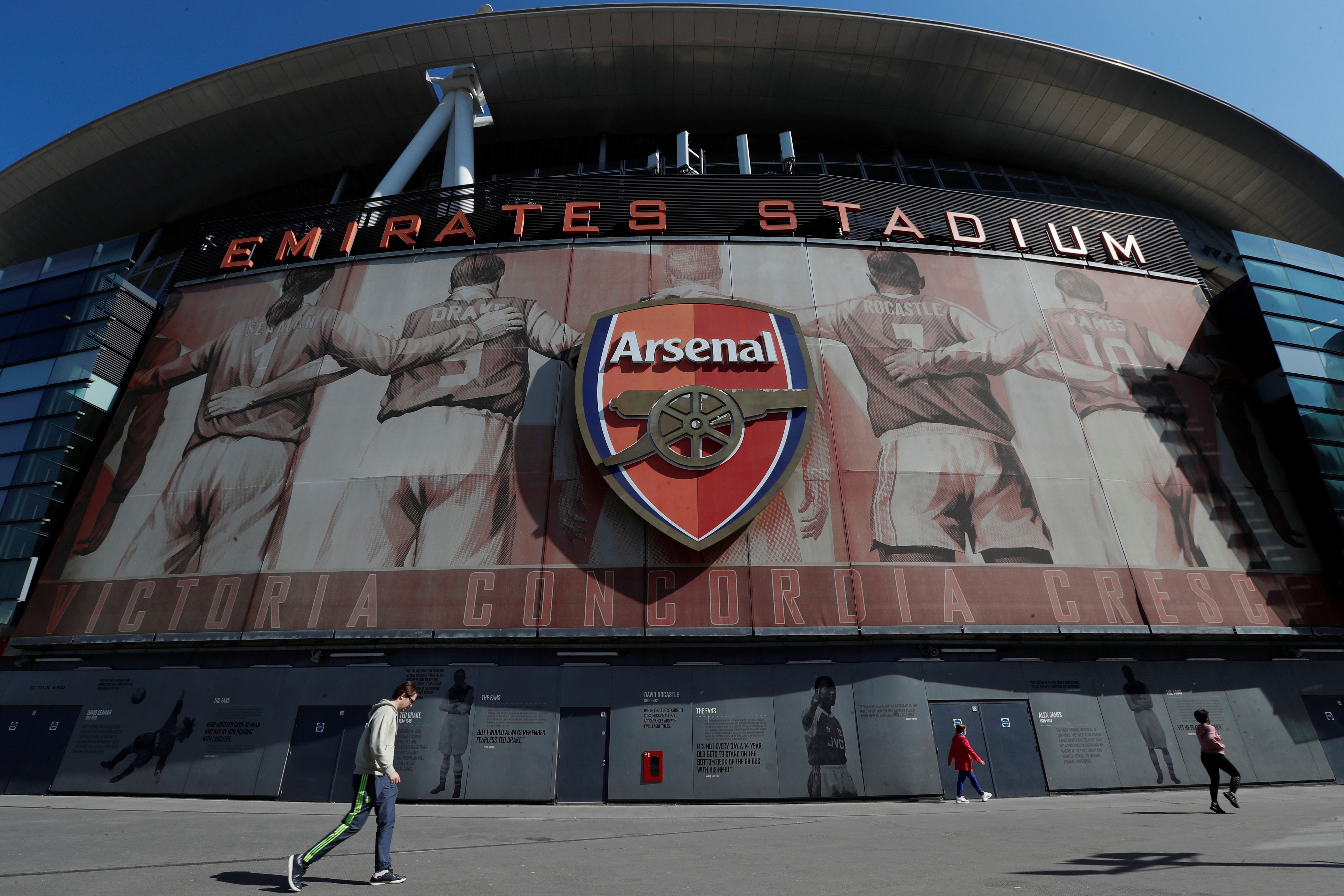