Mauricio Pochettino is Newcastle’s prospective new owners’ number one choice to be the next manager at St James’ Park and they are willing to pay him £19m a year to take charge of the club.

The former Tottenham manager, out of work since last November, is keen on a return to the Premier League and is known to be interested in the role.

Steve Bruce will remain as manager until the end of the current campaign, although it remains unclear as to when that will be.

The likelihood is that the Argentine would take charge once the season has concluded.

No decision from Pochettino or the Saudi-backed consortium is expected before the Premier League determines whether to allow the £300m takeover of the club from Mike Ashley.

Newcastle’s prospective owners have been impressed by the rebuilding project carried out by Pochettino during his five-year tenure at Spurs, taking them to the Champions League final in 2019.

They believe he is the perfect candidate to help transform Newcastle into one of Europe’s top clubs over the next five years. 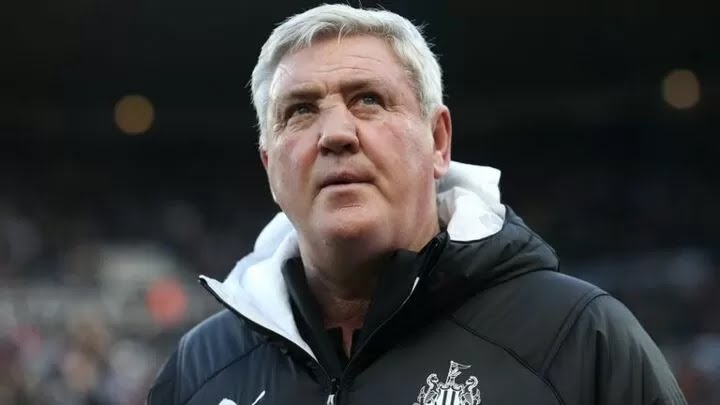 If the Pochettino deal falls through, former Newcastle manager Rafael Benitez, now managing at Dalian Yifang in the Chinese Super League, is expected to return to St James’ Park.

Benitez has also made no secret of his wish to manage in the Premier League again.

However, Newcastle’s potential new owners may have to dig even deeper to tempt him away from his £12m-a-year after tax contract in China.

After tax, Pochettino would be earning around £10m a year. In gross terms, that would put Pochettino ahead of Jose Mourinho – his successor at Spurs presently earns £15m a year.

Pep Guardiola would remain the highest-paid manager in the Premier League, grossing £20m a year, with his contract due to end in the summer of 2021.

Five months on from leaving the Tottenham Hotspur Stadium, Pochettino and his backroom staff remain on gardening leave, with the Argentinian still reportedly being paid his £8.5m a year (gross) wages.