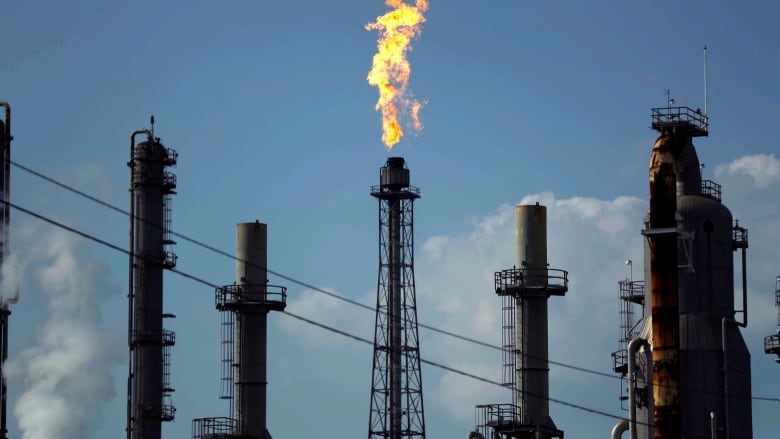 Mexico says it has reached an agreement with the United States that will allow it to agree to a deal on oil production cuts with OPEC, Russia and other countries.

Mexican President Andres Manuel Lopez Obrador said Friday that during OPEC discussions, he agreed with U.S. President Donald Trump that the United States will make up for what Mexico cannot add to the proposed cut.

Mexico refused to cut 400,000 barrels per day, as was originally requested.

“We held out until the end because it has cost us a lot of effort to increase petroleum production,” Lopez Obrador said.

Lopez Obrador has made increasing Mexico’s oil production and righting its heavily indebted state oil company, Pemex, a priority of his presidency. Production had been declining for years.

“We argued that it was difficult for us to cut production as much as they were asking,” he said.

Before reaching the agreement with the U.S., Lopez Obrador said Trump read him a list of all the other countries that had agreed, noting that only Mexico refused. Lopez Obrador said he explained to Trump why and that’s when Trump proposed covering Mexico’s gap.

Vice President-elect Kamala Harris will officially resign Monday from her US Senate seat, ending her four-year Senate career, according to a Harris aide. The move comes two days before she’s inaugurated on Wednesday, making history […]

Nigeria has recorded 387 new cases of COVID-19, bringing the total number of infections in the country to 9,302 as of Friday night. In its highlights for Friday, May 29, the Nigeria Centre for Disease […]